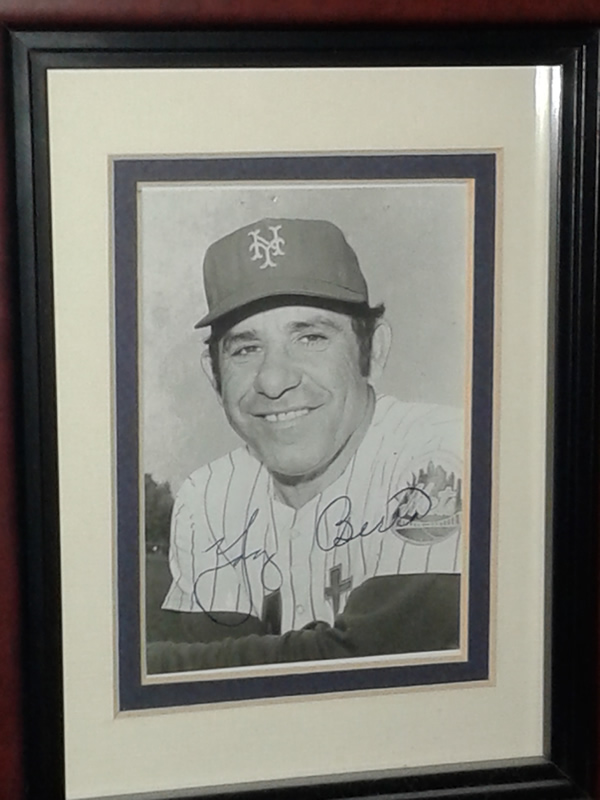 Editor’s note: Today’s post was written by my brother Joe. You have been warned…

It all started back in 2009. The annual announcement of baseball’s Hall of Fame induction in February – this time it included Rickey Henderson, former A’s and Yankees player (among many others). I fully expected the next message – it was my cousin (and Godson) Craig from California – a fanatic “Rickey” fan – whose predictable message was that he was coming to New York to attend the induction that July in upstate Cooperstown, NY and could I make the arrangements? A flurry of calls ended with him and his friend Aaron, my nephew TJ and I booked into a hotel an hour from Cooperstown and my sister Shaelee agreeing to put them up in the spare room in her basement.

The day arrived and we drove 5 hours to get to the hotel, only to find they had only one room, mysteriously canceling the other room I booked. Faced with no real choice, I vented my displeasure and the four of us spent the night in one small room. The next day we drove the hour to Cooperstown and watched the ceremonies from the lawn a few hundred feet away.

It was exciting watching all our baseball heroes on stage as the honorees were inducted, including Craig’s hero Rickey. We were even surprised that Rickey’s speech didn’t refer to himself in the third person, as he often did.

Here’s where the real story starts. One of the traditions of induction weekend is that all those baseball icons are set up at tables along Main Street in the village of Cooperstown and invite the visitors to meet with their heroes and get autographs… for a fee. It was well worth it, and my advance birthday present for Craig was a $75 autograph and photo op with Rickey.

So, as we continued our walk down the street, who did we spy at a table? Yogi Berra, palling around with Goose Gossage and Ferguson Jenkins (only real fans will know who that is). So, never having met Yogi, I gladly forked over the $75 and got his autograph on a ball and took a picture with him.

Craig and I were pleased with our photos and our group left for the long drive home.

Skipping forward To December 2010, I get a call from my old bowling teammate Keith, who had an offer I couldn’t refuse – his friend had an extra seat for a luncheon for four with Yogi Berra and would I be interested in joining them?

It was indeed Déjà vu all over again (a famous Yogi-ism) as I was about to meet one of my idols again.

We arrived at Yogi’s golf club in New Jersey and there he was, smiling and greeting us like we were old friends. As we sat down, the host from the club said that Yogi would first sign anything we wanted before we ate.

I came prepared with the picture I had from the Cooperstown induction of us, which Yogi signed and joked “who’s that guy?”. We had a great chat over the next 2 hours, including discussion of all those things he didn’t know he said, including his favorite “It ain’t over ‘til it’s over” and his toughest opposing pitcher, Don Drysdale, from the 1963 world series.

At the end, we posed for a group photo. Yogi was such a great guy and we had a great time – and I have two pictures to prove I met him twice – Déjà vu.

Editor’s note: The autographed photo above of Yogi in a Mets uniform is from when he managed in 1972-1973. Shaelee’s boyfriend worked for the Mets publicity department and thought I’d like a complete set of autographed photos. Unfortunately, not many have survived the years…