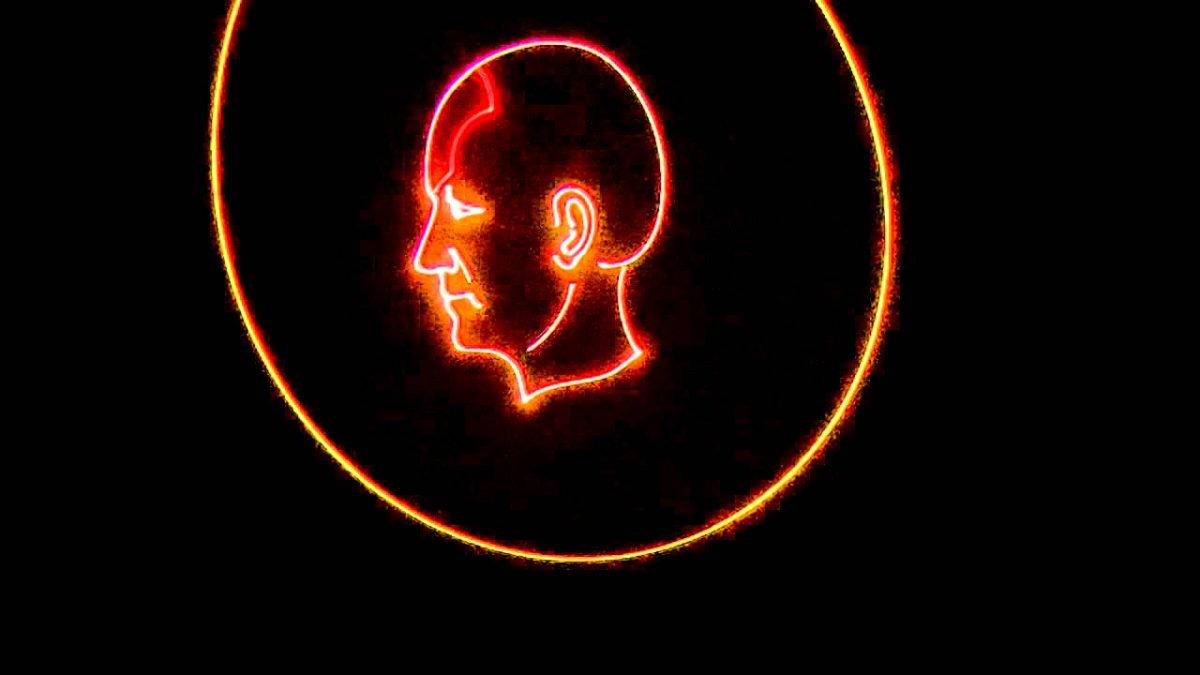 Our first child was a bit unusual in a few ways. For one, she slept through the night pretty much from day one. She also did her naps during the daytime.

And one sure way to get her to sleep was to play music. And not just any music.

For some reason, Diane loved Floyd. I had a mixtape of several of their albums, and every time I popped that on she was lights out. She would sleep until the tape finished, at which point she’d wake up until I flipped it over and hit Play again.

Later when she was around five or so, I took her to see the Pink Floyd laser show at the Hayden Planetarium. They were a huge thing in the 70’s and still drew crowds into the 90’s. Take a great sound system, some tasty Floyd tunes, some creative laser light action, and a (mostly) baked crowd and you had a fine evening’s entertainment.

Diane sat on my lap and stared spellbound by the laser images. To this day, she still recalls one particular bit – to the strains of “On the Run” from the Dark Side of the Moon, they projected a spinning red spirograph-like shape against a star field, simulating a “trip” through a black hole (to the delight of the aforementioned baked crowd.)

Diane has a wide range of musical tastes, no doubt contributed by the variety of music we played in the house growing up. I don’t think she listens to Pink Floyd anymore, unless I am.

But she stays awake for it.

Editor’s Note: “Spirograph-like is my word. Diane’s too young to remember that maddening game/activity. As Tony’s pointed out, the proper term for them is “lisajous figures.”

2 thoughts on “This One Is Also Pink”