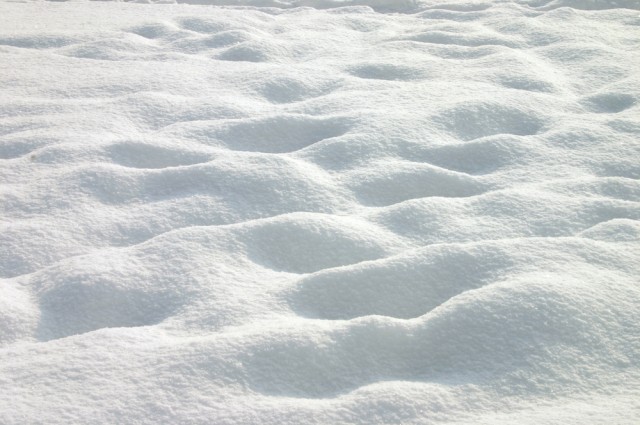 With winter fast approaching, I’m reminded of an incident that happened quite a while ago when we lived in Monroe NY.

Shortly after Natalie was born (on my birthday!), my mother in law decided to visit us from Las Vegas. She was a dedicated smoker but never smoked in our house, as I didn’t react well to cigarette smoke. So, whenever the spirit moved her she would partake while standing on our front porch.

Now, Natalie was born in November. While my mother in law lived almost all her life in northern New Jersey, she was not accustomed to the winter cold that Orange County NY can bring to bear. Normally she’d smoke maybe 1.5 packs a day, but because of the weather she ended up smoking maybe 8 cigarettes in two weeks (and none of those smoked very far – she could only stand it so long before snuffing out the butt and diving back indoors.)

Meanwhile, in between fawning over the new baby and freezing on the porch she spent a lot of time with my older daughter. So one time they decided to go to the store (I think; the destination is a bit hazy) and as I wasn’t around to drive them she took a cab. On the way back, the cab stopped on the street across from my driveway. She paid the fare and came inside.

Unbeknownst to her at the time, she had dropped her wallet in the snowbank on the street. When she realized this later on, we searched but couldn’t find it – between the salt and exhaust all the snow piled against the curbs were the same dingy black color as her wallet. So she gave it up for lost.

Fast forward a few months… The weather started to get warmer, and the remaining snow started melting away. For some reason we were recalling the incident and decided to go look again. Sure enough, there was her wallet nestled within the newly melting slush.