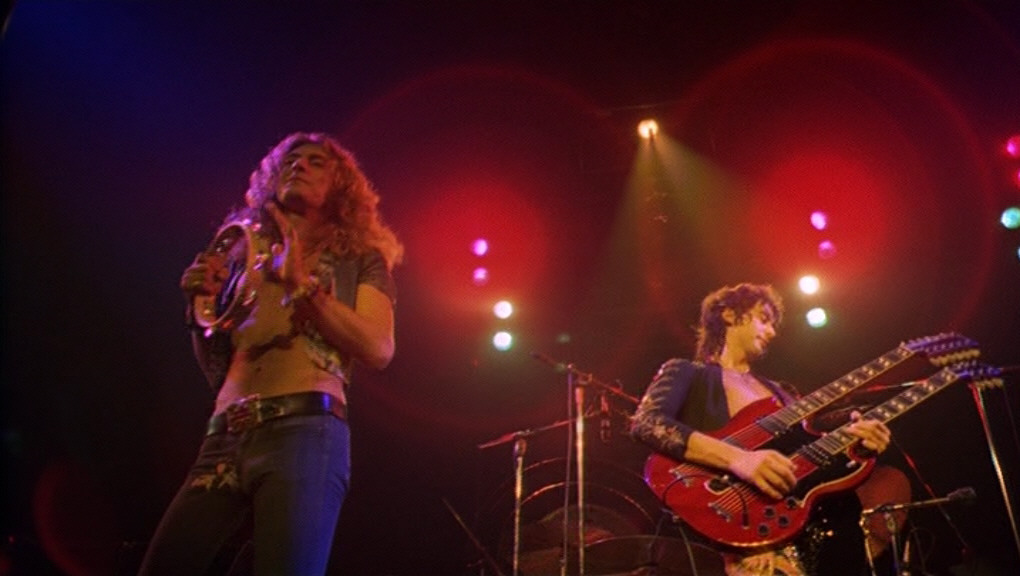 OK, so this one wasn’t exactly a bad movie per se, but…

Back in my college days, we found a midnight showing of Led Zeppelin’s “The Song Remains The Same” at a theater in New Rochelle. A bunch of my college friends and some others (Debbie? Andrew? Tony?) convened at my friend Dave’s house in Yonkers, and the plan was for Dave and I to drive everyone over because parking etc.

Now I hadn’t been driving for all that long, and this was like 1980 or so – meaning no GPS, no Mapquest, no Google. Dave knew how to get there and I didn’t, so I asked him before we set out how to find the place. His instructions, and I quote, were: “You make some turns, and then you’re there.”

So we get everyone in the cars and set out with Dave in the lead. Down to the stop sign at the end of his block, and… I lose him immediately.

I don’t have a NYC map in the car, and only a very vague idea of where New Rochelle is.

Editor’s Note: New Rochelle is a small town northeast of my Bronx house and east of Dave’s town of Yonkers. I know that now, but as I said only had a general idea of it then. Plus, there are 13 square miles of town and theaters are quite a bit smaller.

So, I saw Dave make a left at the stop sign so I did too. Then I came to another intersection and guessed. Every so often (when I wasn’t cursing him for losing me) I guessed and turned again.

Do you know what? Somehow I actually found the place. Couldn’t get back there if my life depended on it, but I did find it.

We bought our tickets and filed into the packed theater. Midnight came, and with it the movie began. That’s when things really started to go south.

First, we could barely hear the soundtrack which prompted many in the crowd to grumble and shout. (This made things even harder to hear.) Pretty soon the disparate grumbling settled into variations of, “Turn it up!” with and without profanity. After five minutes of no change, one enterprising attendee strode back to the projectionist’s door, hammered on it very loudly, and shouted “Turn it up or I’ll kick your ass!”

Suddenly the movie got louder.

Remember I said “literally” before? Well, the second problem became apparent when the scene shifted to concert footage. The film apparently was aimed too high so that we had a great view of Robert Plant’s midriff and no head at all.

There was some grumbling about this, but at this point the crowd decided to quit while we were ahead.

Editor’s Note: This trip was not to be confused with another Song Remains The Same midnight show, where we walked in ten minutes into the movie and we were the only ones in the theater.