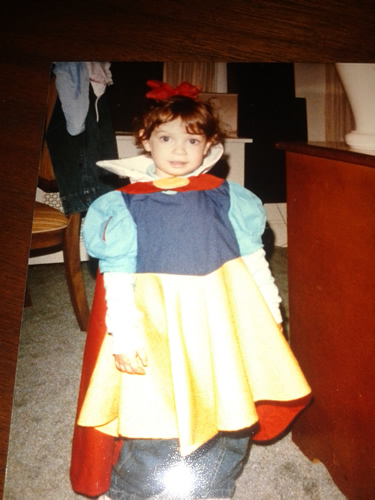 I have a confession to make… I’ve never been a big basketball fan.

I hit 6′ tall pretty early in my childhood, so when I did play I usually didn’t need to jump much. Also, my thin frame made playing inside and driving the lanes a real challenge. As a result, my overall basketball skills weren’t that great.

Sure, I could shoot free throws. But on offense I usually got called for charging or traveling, and on defense for hacking. Get yelled at enough while playing any sport, and you tend to stop playing it.

That’s not what soured me on basketball, though. No, what killed it for me was watching the NBA on TV. Here were grown men, lauded for their expertise, out there doing exactly what I got yelled at for doing. Watch a game, any game, and you’ll see it – traveling, hacking, charging.

I didn’t need that.

So where is this going? I’ll tell you…

One year when I was working at Prentice Hall, the NCAA Tournament rolled around and I got sucked into filling out brackets. I knew almost nil about college basketball, and figured I’d never come close to the guesses of my more sports-savvy peers. But I still needed to complete the brackets.

So I brought the sheet home and sought help.

I read out the two school names and asked Diane to pick one. Her criteria, I imagine, was based solely on how the names sounded. (I recall she really liked Duke that year.) Brackets completed, I turned them in prior to the Tournament kickoff.

In the first round that year, Austin Peay was a 16th round seed that upset #1 seed Illinois. In the 100+ brackets at Prentice Hall, only two called that win. One was a woman who’s son attended the school. The other… was Diane. Because she liked the way Austin Peay sounded.

Of course she picked them to go to the Final Four, but they lost their next game. But she did pretty well, finishing in the top ten of our pool with a remote chance of winning.

I participated in the pool in later years, making the picks myself, but I never did as well as Diane did.