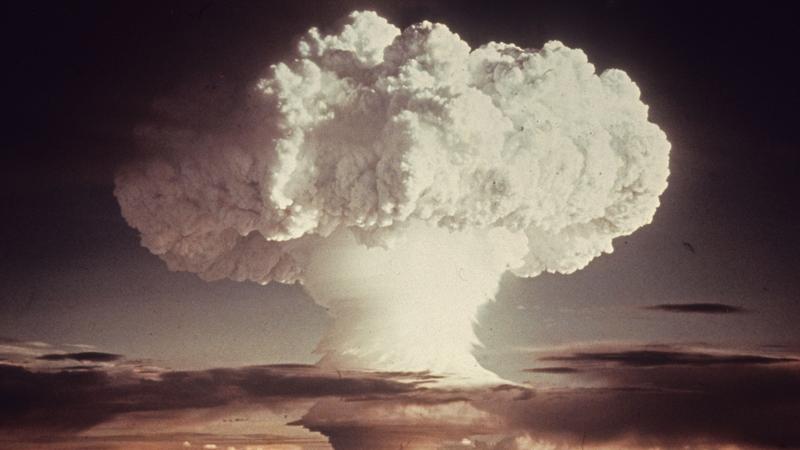 Editor’s note: Today’s post was written by my brother Joe. You have been warned…

It was July 17, 1996 and I was boarding a plane at JFK Airport for what I expected would be an interesting business trip to Pakistan. Things were a bit different there then, but only a bit better than now, when no-one in their right mind would go there – it is a dangerous place! I was hired as a subcontractor by a former colleague who worked for an international consulting company specializing in assessing power plant project funding by the World Bank. I was considered because of my experience in developing scoring systems for objective evaluations of vendors, but I was really chosen because I was willing to spend 10 days in Pakistan!

So, as the flight left for the first leg to Frankfurt Germany, all I could think about was that it was a good thing that JFK himself had not been in Frankfurt instead of Berlin when he made that famous quote “Ich bin ein Berliner” (I’m a Berliner). It would have been “I’m a Frankfurter” instead!

Editor’s Note: This is an example of “Joe humor.” We’ve had to endure it for years, now it’s your turn…

So, a bunch of hours later, we landed in Frankfurt, where I changed planes for the next leg – Dubai! After arriving, they kicked us all off the plane to make sure we spent money in the world’s largest duty-free zone! I decided to buy a newspaper and found an English language one and began perusing the headlines when one caught my eye – plane crash in New York! It turns out that TWA 800, leaving out of JFK about the same time as my flight, had exploded, killing everyone on board! I was stunned and immediately called home, but my wife had already passed the word around that I was OK.

Leaving Dubai, the next leg was Karachi, where I had to clear customs before the last leg to Islamabad, the capital. I had been asked to bring a small portable FAX machine with me and assured that the paperwork had been arranged. As I walked through customs, they asked about the FAX machine and apparently had not gotten the paperwork after all. What ensued was a “negotiation” that was either a bribe solicitation or a customs duty – I was never quite sure which! I assured them that their initial request ($US400) was quite unfair since the tariff book description did not match the small unit I had and I was quite willing to leave it behind, so I ended up – at their insistence – placing a $100 bill in my passport and I was allowed to proceed. When I was met by my employers in Islamabad, I was congratulated on my negotiating skills!

Next was a trip back to Karachi a few days later to meet with bankers – ironically Citibank! I called back to the office when finished, only to be told that our trip to Lahore the next day was still on, despite a bomb having destroyed the departure lounge there! I got to see the damage but a few well-connected phone calls got us into the VIP lounge as we waited for the return flight!

A week later, I finally returned home, landing about 11 pm on July 26. Having slept most of the flight, I was wide awake, so I tuned on the TV to watch the Summer Olympic coverage from Atlanta, only to see a live shot of an explosion at Centennial Park at 1:20 am!