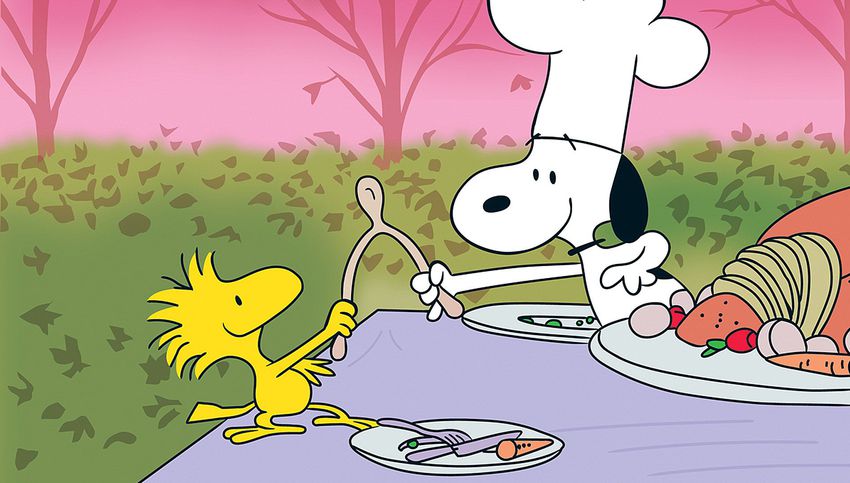 One year for Thanksgiving the in-laws decided we’d all take a train down from NYC to Orlando FL to do Disney. (Later, when we moved to Orlando, we’d find out that is one of the busiest times of the year.) So, we packed up our stuff and headed out – me, Mary, a very young Diane, my in-laws, Mary’s sister Rose, an almost as young Toni, and an infant Nico.

The ride down was tedious, and a lesson in tolerance. The car we were in had a busted thermostat, so it was a perpetual (and annoying) 90 degrees the whole two day trip. But, as they say, things could be worse.

In the car behind us, someone early on threw up and the car reeked. Also, there was a dead zone right around it, with all those passengers relocating to the only other place they could sit – the dining car. Which, of course, meant that there was no room to sit in the dining car.

So we had little or nothing to do for two days but sit there sweating, and dealing with the young-uns.

Eventually, we made it all the way to Orlando where we rented a van. At this point, I’d been driving my stick shift exclusively for a couple of years so I kept accidentally stepping on the clutch, which in the van was an extra wide brake pedal. Oops!

I don’t recall much of the actual Disney visit, since we went there so many times once moving to Orlando that many of my Disney memories run together. I do recall standing on Main Street USA at the Magic Kingdom and chuckling over Toni conducting a band of musicians.

Somewhere in there was Thanksgiving day, which we spent in a crappy diner that served a buffet style Thanksgiving meal. It was like Denny’s, only not nearly as nice. Still, we were all together, so we had that going for us.

We didn’t spend a long time at Disney, but I recall getting a few hours to shoot over to Dunedin to visit with my Aunt Nelly (for whom Natalie is named.) We spent all of a half hour there before having to race back to return the van and get to the train station in time for the departure.

The return trip was also tedious, except for the lack of heat and vomit. Also, at some point in North Carolina we hit a car trying to race us across the railroad crossing. (We won.) That left us sitting for a while, but we eventually got back home in one piece.

On the whole, the train trip was definitely an educational experience – we learned never to do it again.