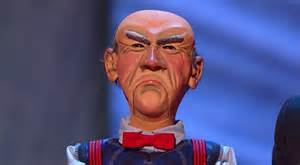 I’m not speaking politically, although surely a case can be made for that. I mean, personally. Editor’s note: Centuries, like decades, start on the year one. So, the 21st century started in 2001, despite what all of your parties thought. Career-wise, as the 20th century wound down I was an IT director at a major … END_OF_DOCUMENT_TOKEN_TO_BE_REPLACED 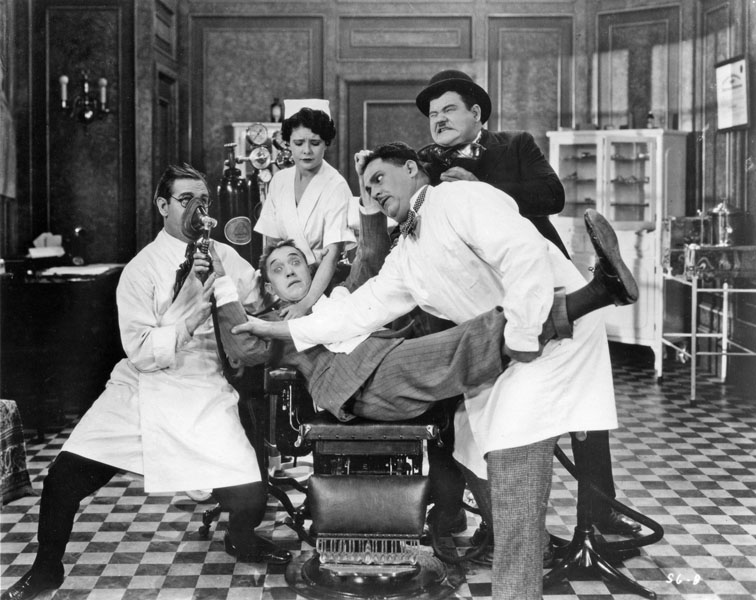 I don’t like going to the dentist. That doesn’t exactly make me unique, but I do have some reason for my aversion beyond the occasional discomforting appointment. When I was a kid, we all went to the same dentist on White Plains Road in the Bronx. He wasn’t exactly the kid friendliest dentist around, and … END_OF_DOCUMENT_TOKEN_TO_BE_REPLACED

There’s a scene in the first Lethal Weapon movie where Mel Gibson’s character bets money with his fellow officers on whether he can get out of a straight jacket. (Bear with me, I’m going somewhere with this.) He squirms and struggles, then pops his shoulder out of its socket, and finally wriggles out of the … END_OF_DOCUMENT_TOKEN_TO_BE_REPLACED

As I spend my second week in Columbus IN, I thought I’d spend this week’s grump post addressing an issue at hand: hotels. Or, specifically, this hotel. When I checked into this hotel, the desk clerk told me that they were upgrading their elevators so only one was operational. Also, since they had booked me … END_OF_DOCUMENT_TOKEN_TO_BE_REPLACED

Declaring Halloween in February, I’m doing all stories this week about Halloween stuff. Enjoy! Why don’t more people make their own costumes? Thinking back to my childhood, there were always Halloween costumes available to buy in stores. Back then they were cheap plastic things that didn’t last very long. (I remember one year our neighbor … END_OF_DOCUMENT_TOKEN_TO_BE_REPLACED