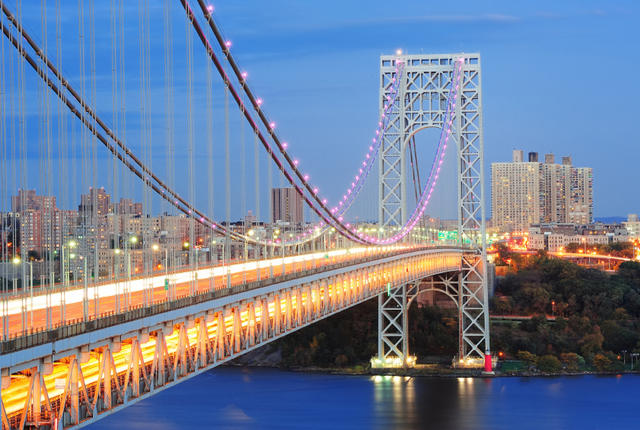 I mentioned last week about how one of our wedding party, Alfred, was brother in law to both Mary and I. So here’s how that came about.

After college, my brother Joe was dating a girl named Nancy. Her brother was Alfred. Nancy decided he and I needed to be friends, so she and my brother took us to a Yankees game when they were playing at Shea Stadium. (Rookie Benny Ayala hit a home run in his first major league at bat. This has nothing to do with the story.)

So eventually Joe and Nancy got married. I was in the wedding party, as was Alfred. Our side of the wedding attendees was quite small, while Nancy’s side had lots of cousins and aunt and uncles and such. This included her second cousins – my (eventual) in laws, and their children Mary, Rose, and Michael.

At the reception, Alfred met Rose for the first time and hit it off.

Up until this point Alfred and I and my friend Andrew all hung out a lot together, but with a new girlfriend Alfred wasn’t around as much. So one evening it was just Andrew and I, and we were bored. He mentioned that Alfred was at some party in Jersey (a strange, mythical land to someone raised in the Bronx…) and it would be fun to go to it.

It sounded like a good idea, except he didn’t really remember how to get there. And I’d never driven to Jersey before.

So with boredom at our backs and Andrew’s spotty recollection as our guide, we made our way across the George Washington Bridge and, somehow, found the party.

There I met Rose (whom I hadn’t seen at the wedding) and her cousin John. And her sister Mary.

And that’s all I have to say about that.