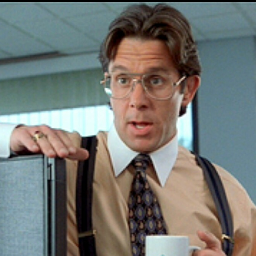 I’ve had several jobs over the years, with plenty of bosses. Some were great (I’m look at you, Linda and Matt), some were decent enough, and some… well… I’ll paraphrase a line from “The Leadership Secrets of Attila the Hun” which said:

Every boss has value, even if only to serve as a bad example.

So earlier in my career I wasn’t what you’d call, well, mature. I was still mentally in school mode, which meant try hard to make friends and be funny. So while I often amused my coworkers, sometimes I made comedic choices that weren’t in the best interests of my career. But, you live and learn.

Here are a few of my favorites.